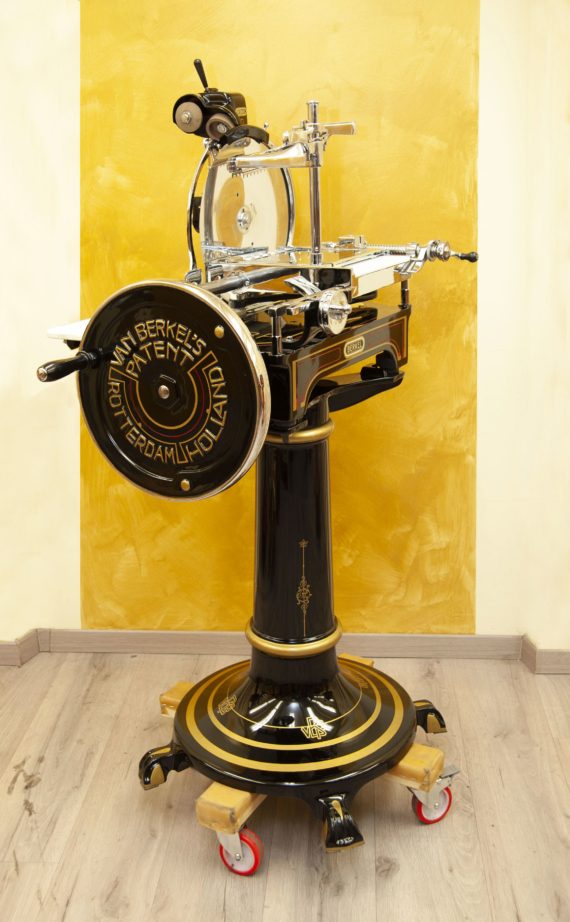 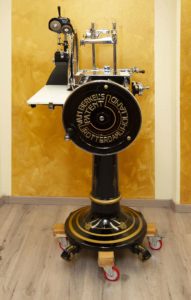 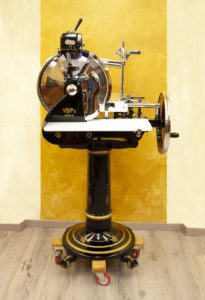 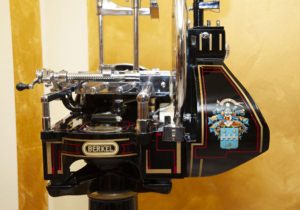 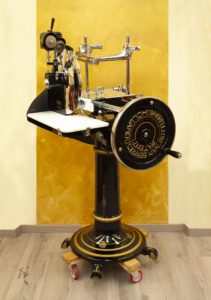 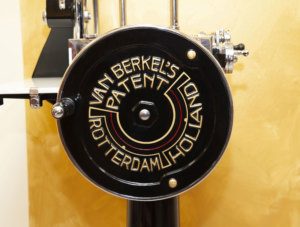 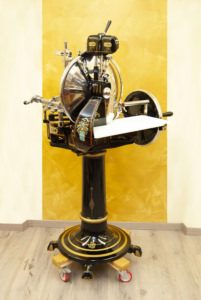 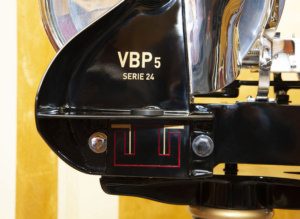 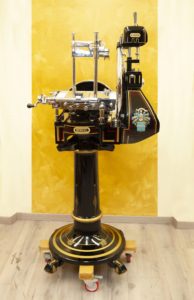 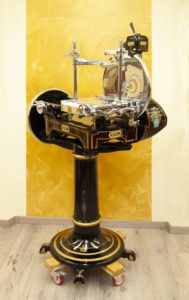 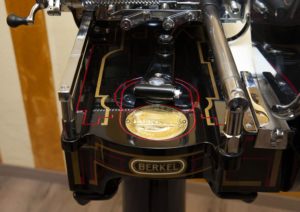 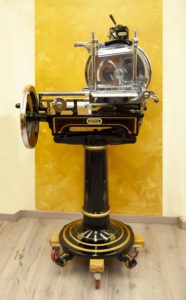 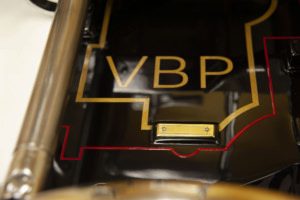 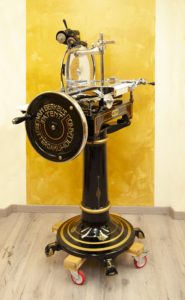 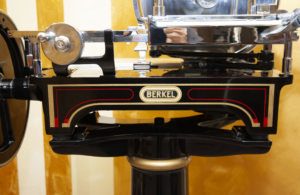 In the first two years Berkel slicer model 5 was built simultaneously with the previous Mod. 3. That is why some features are common with both slicers and in particular: 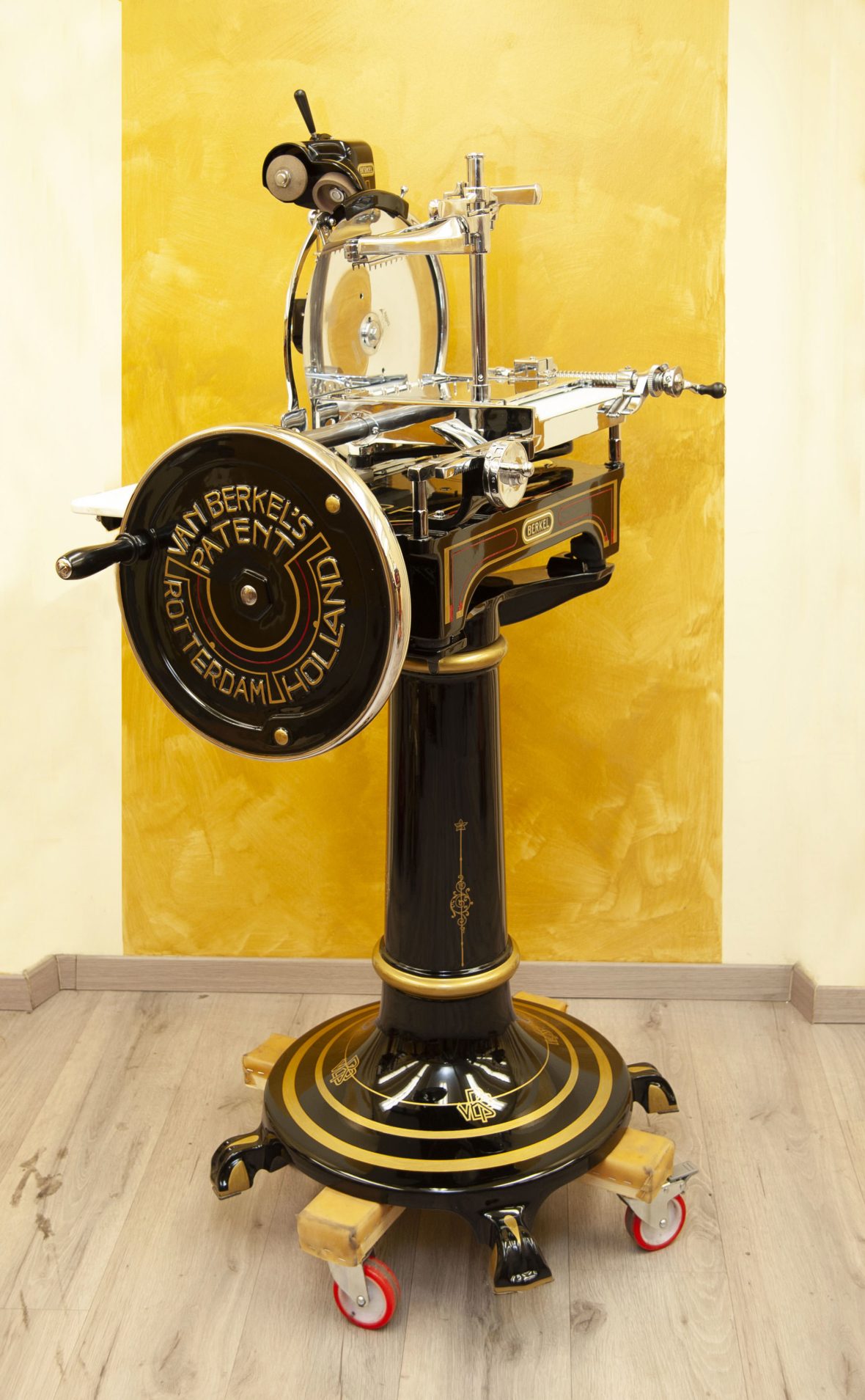 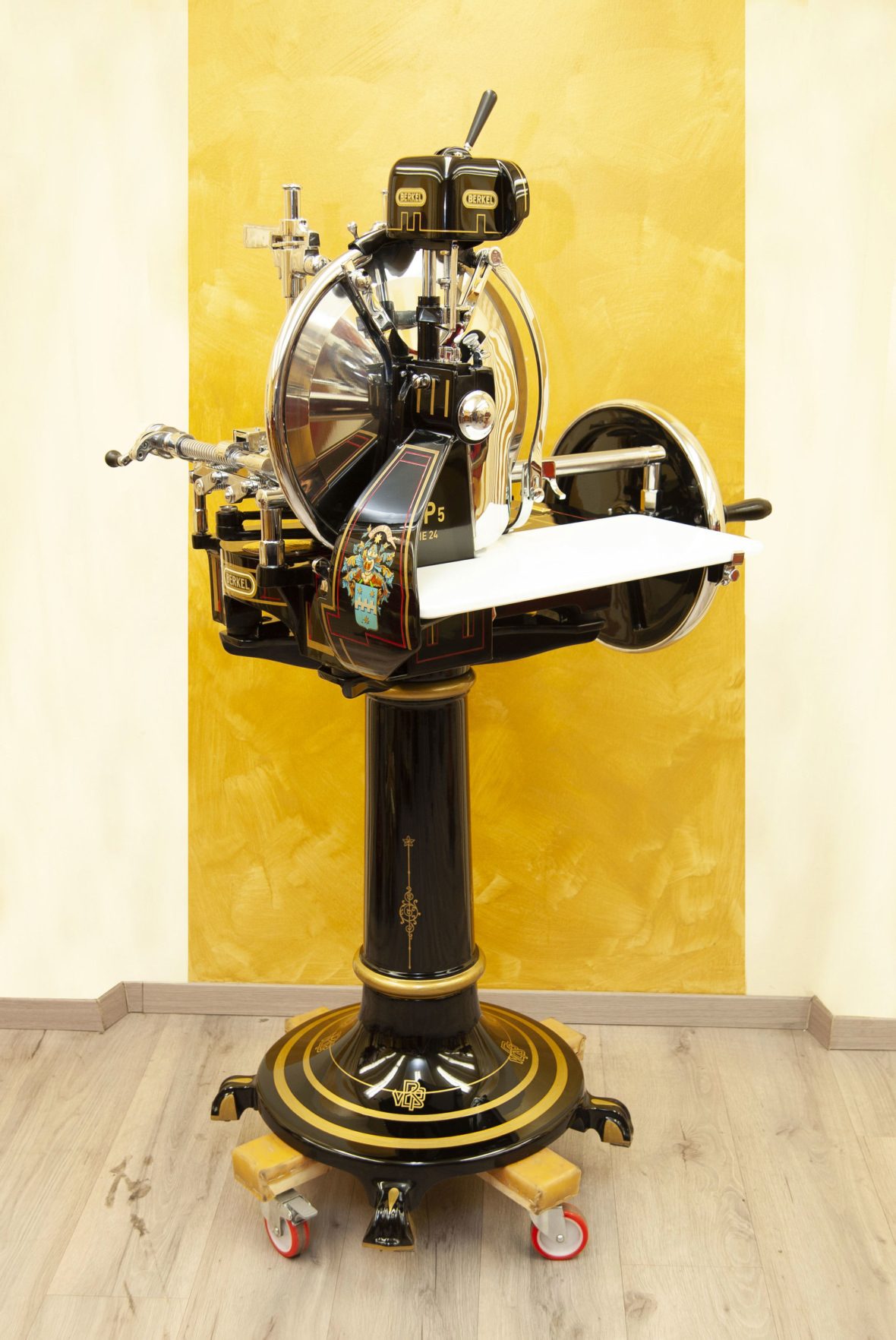 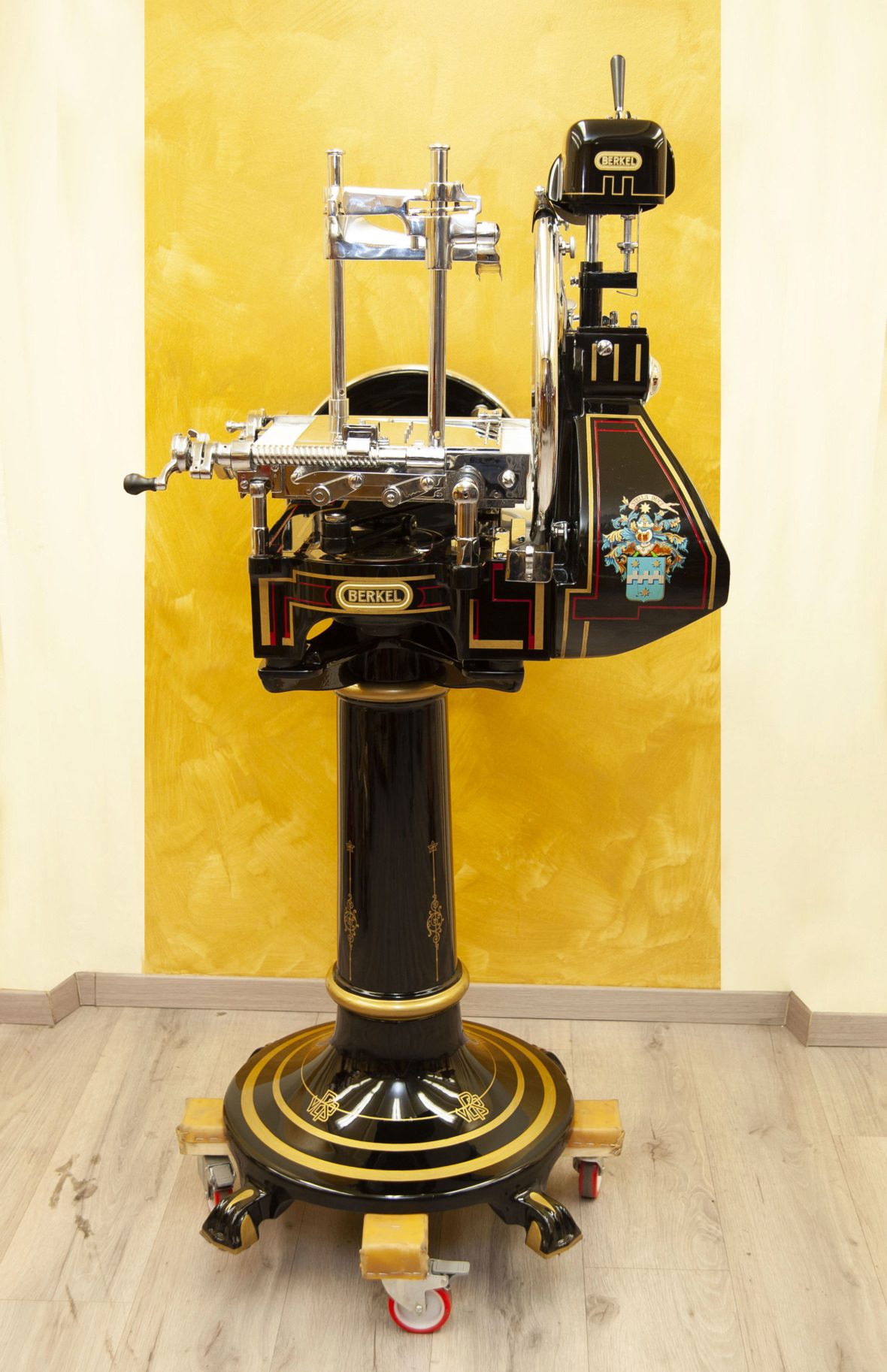 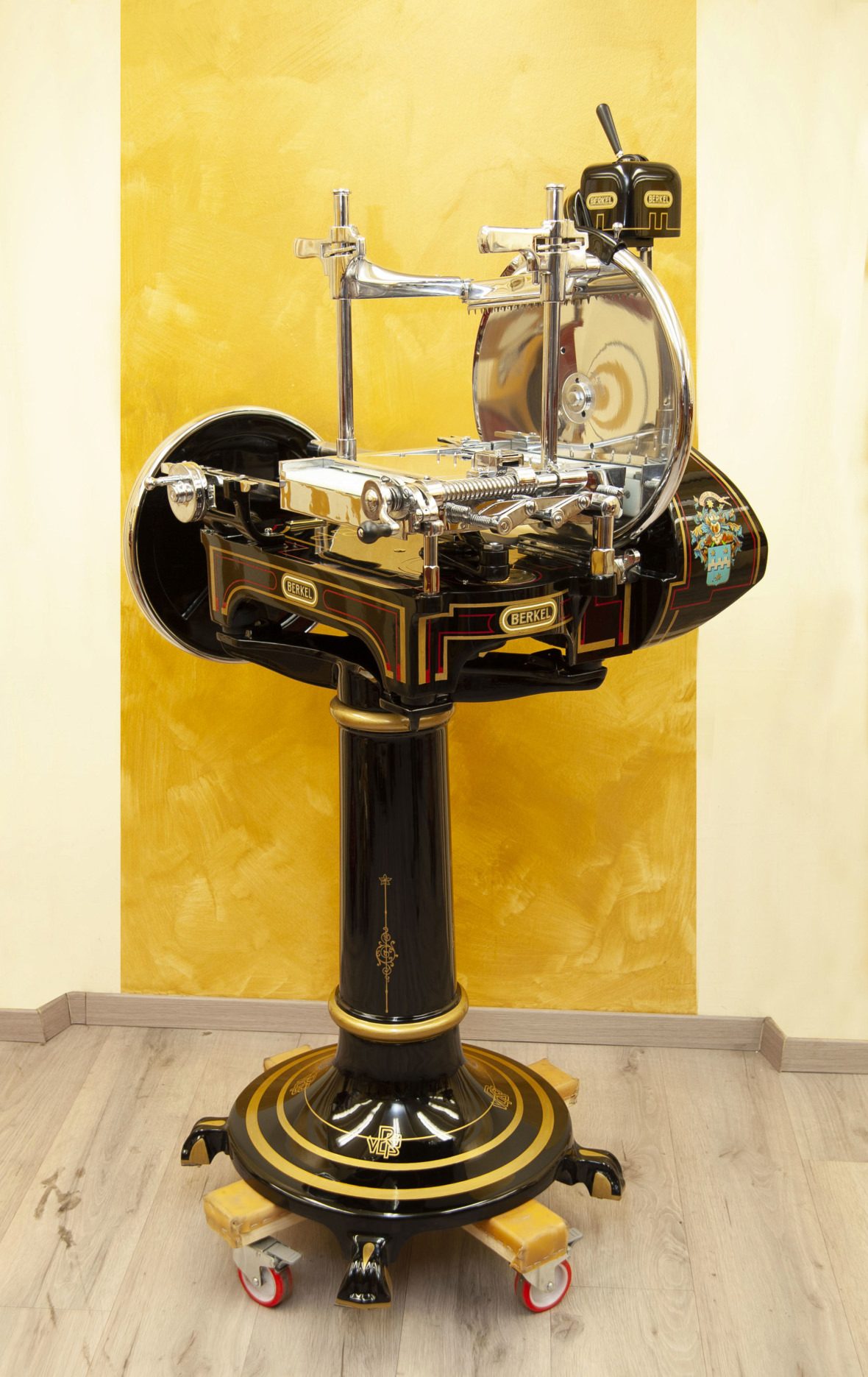 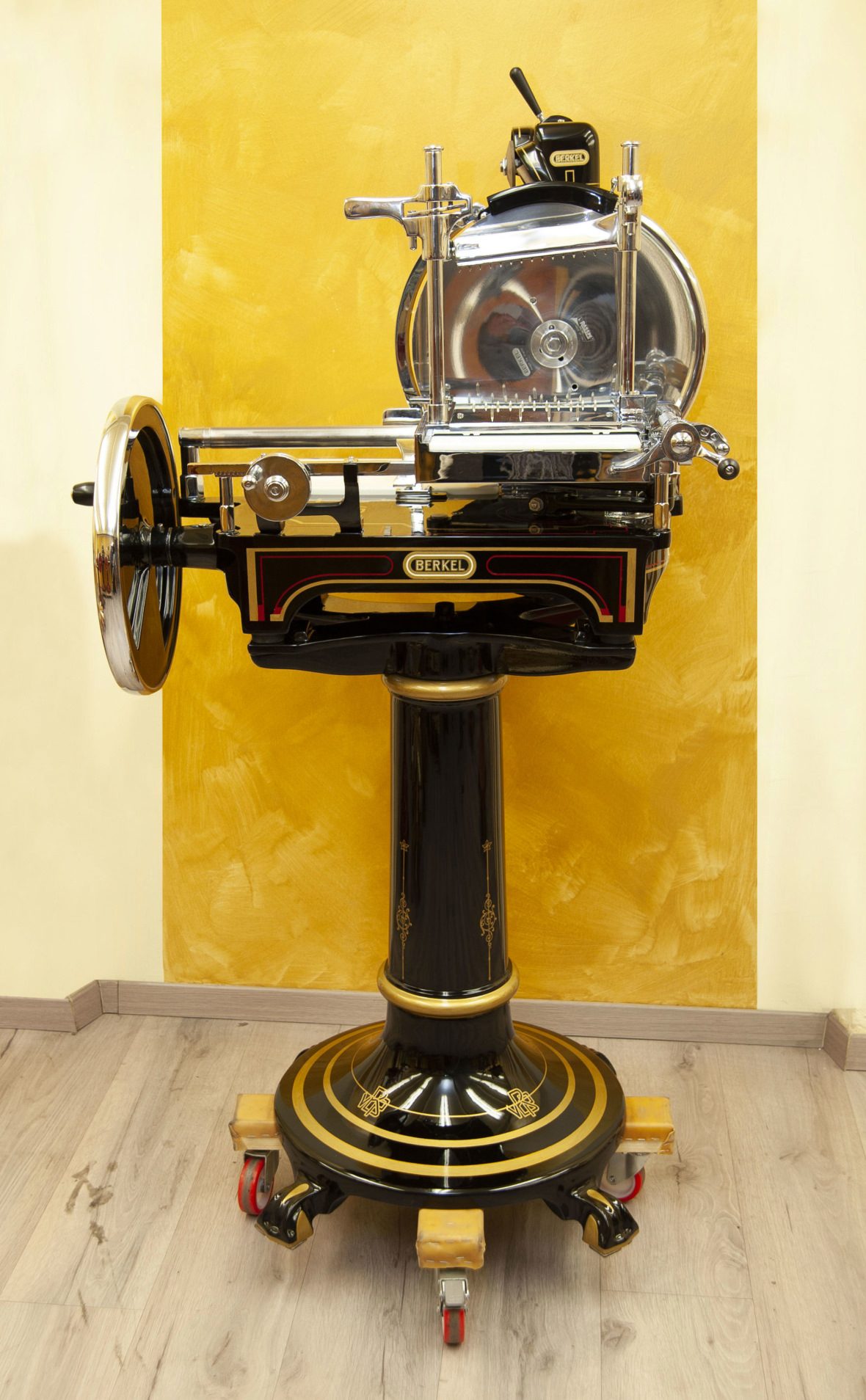 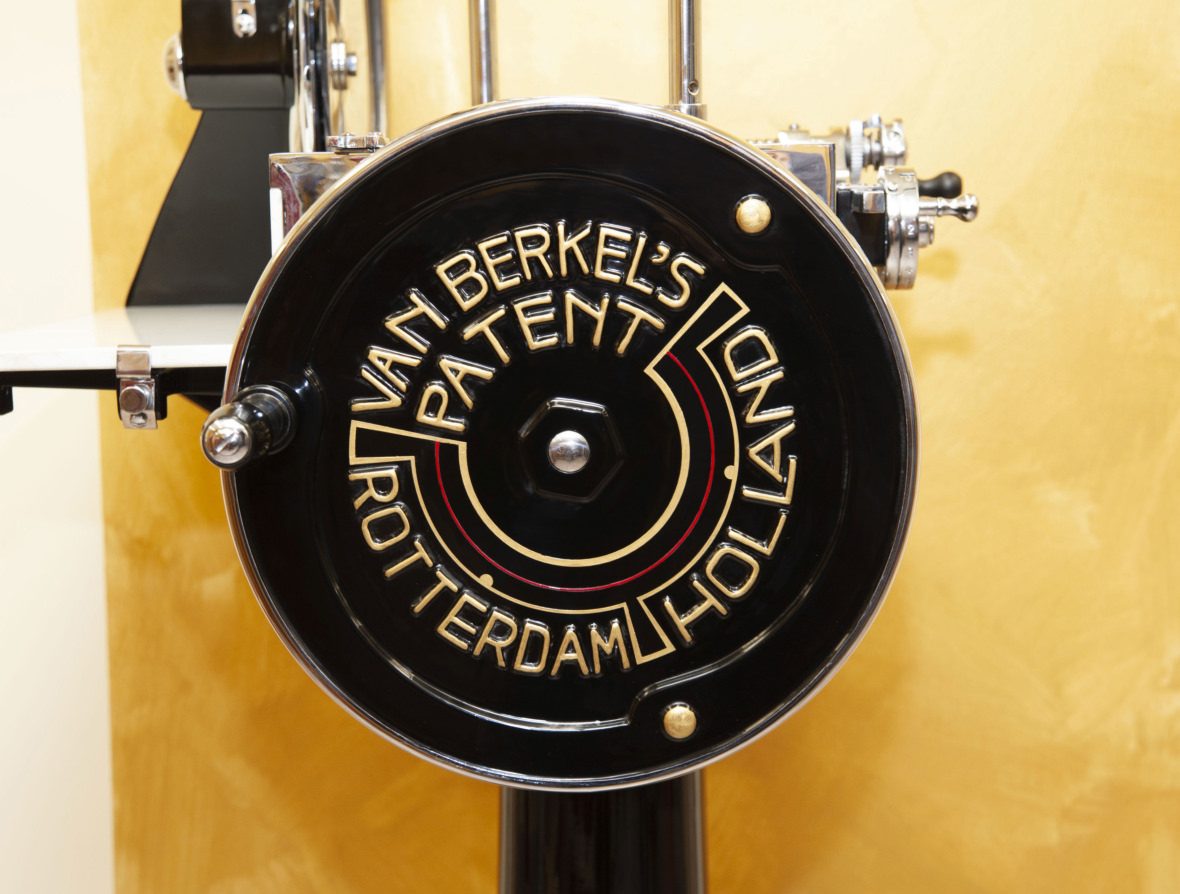 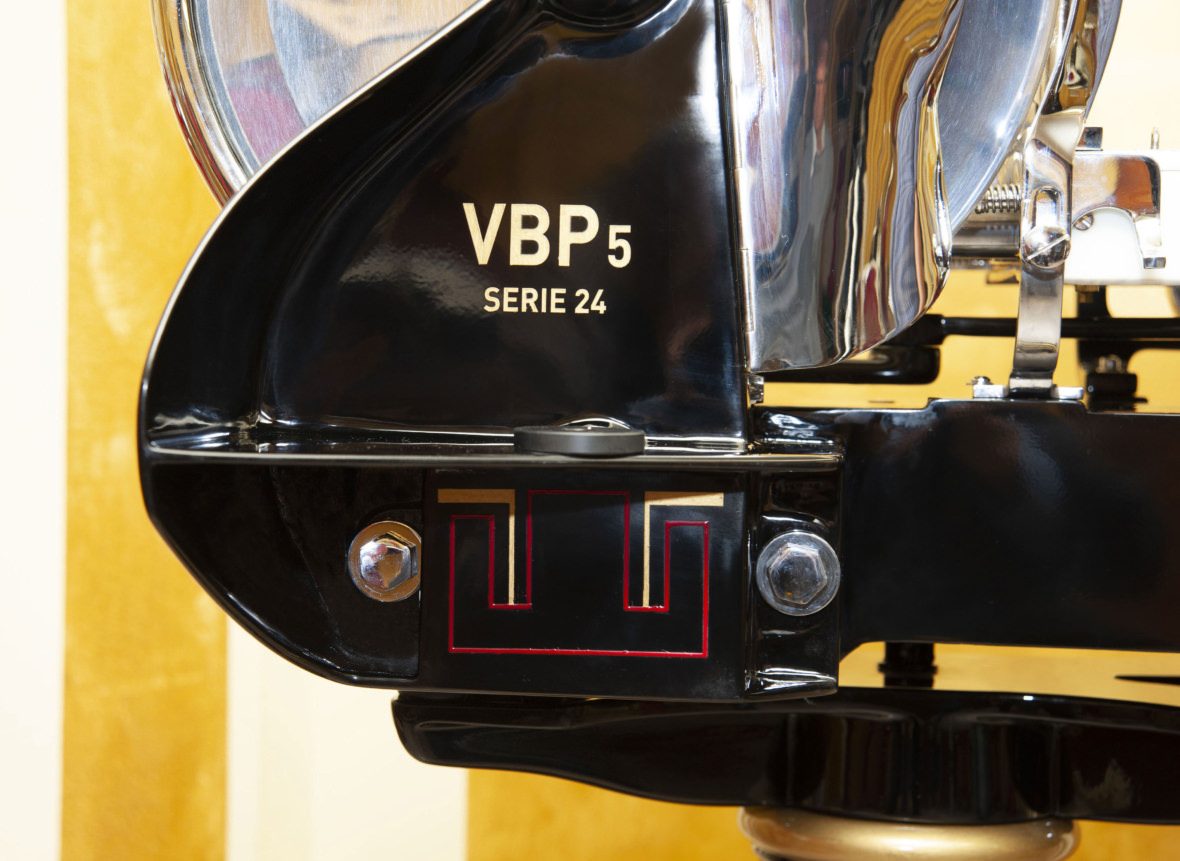 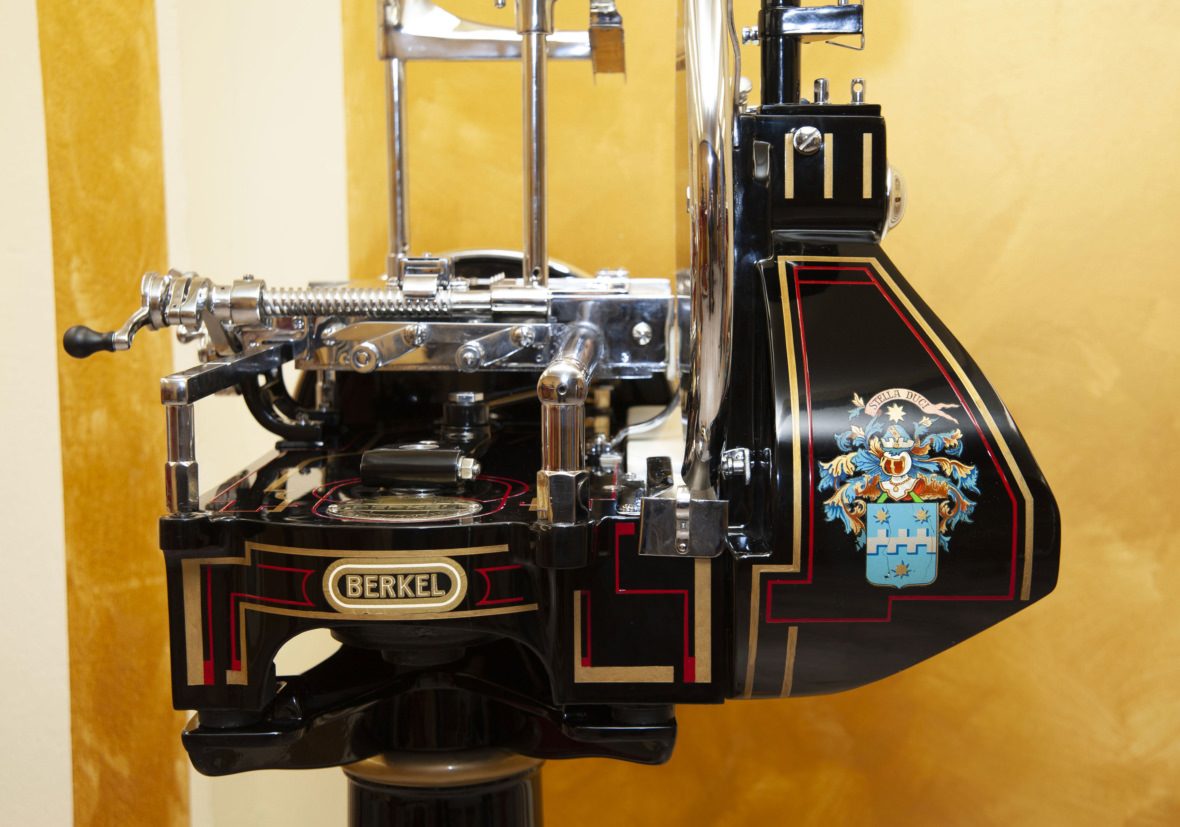 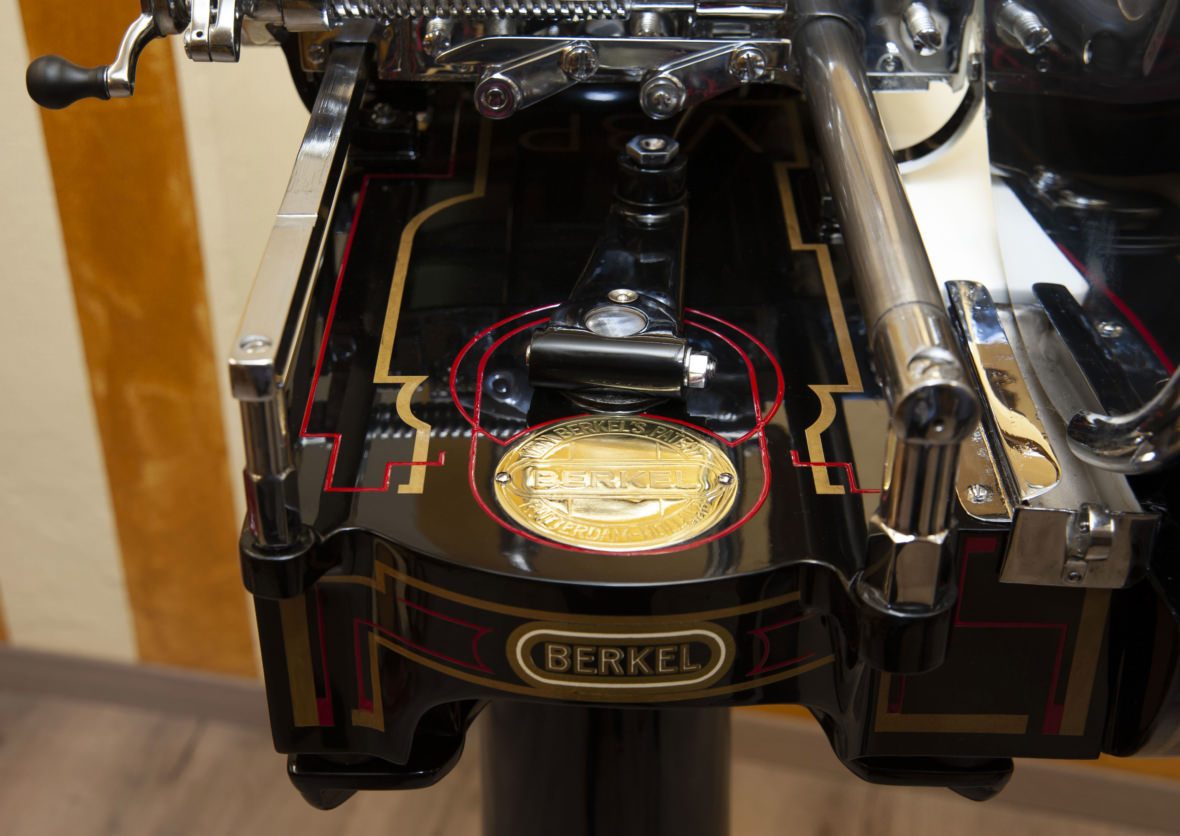 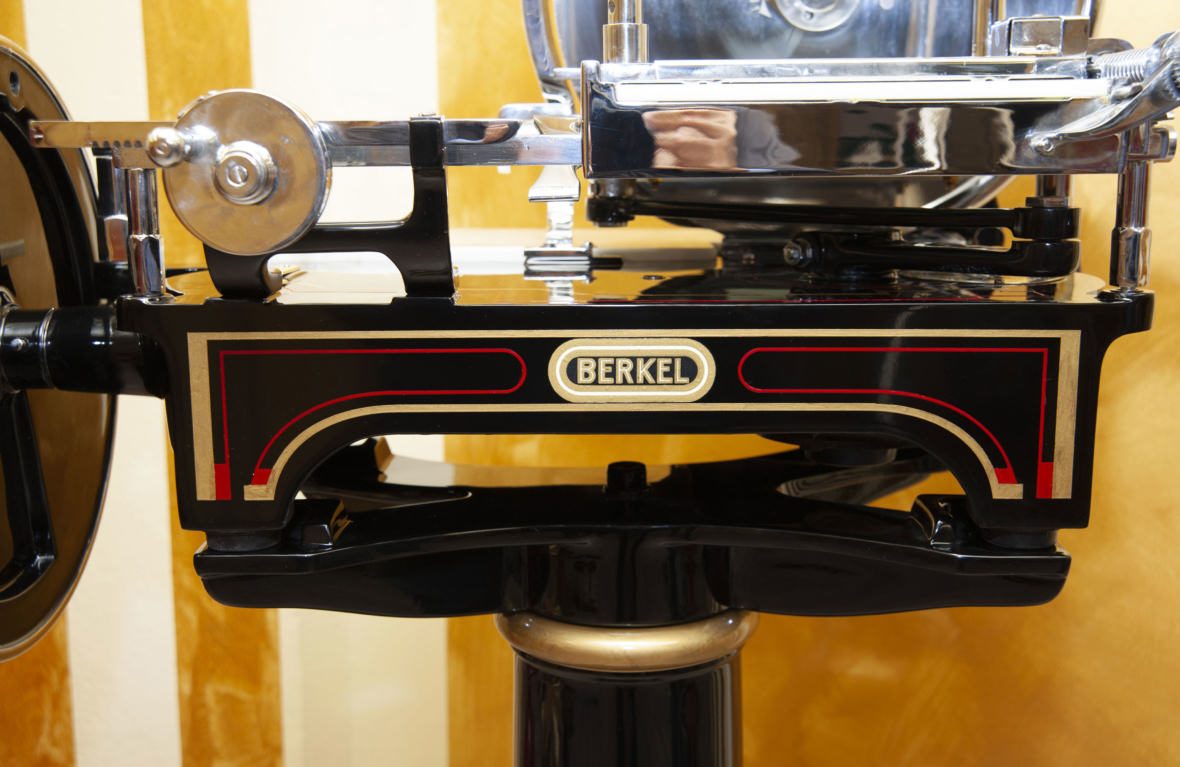 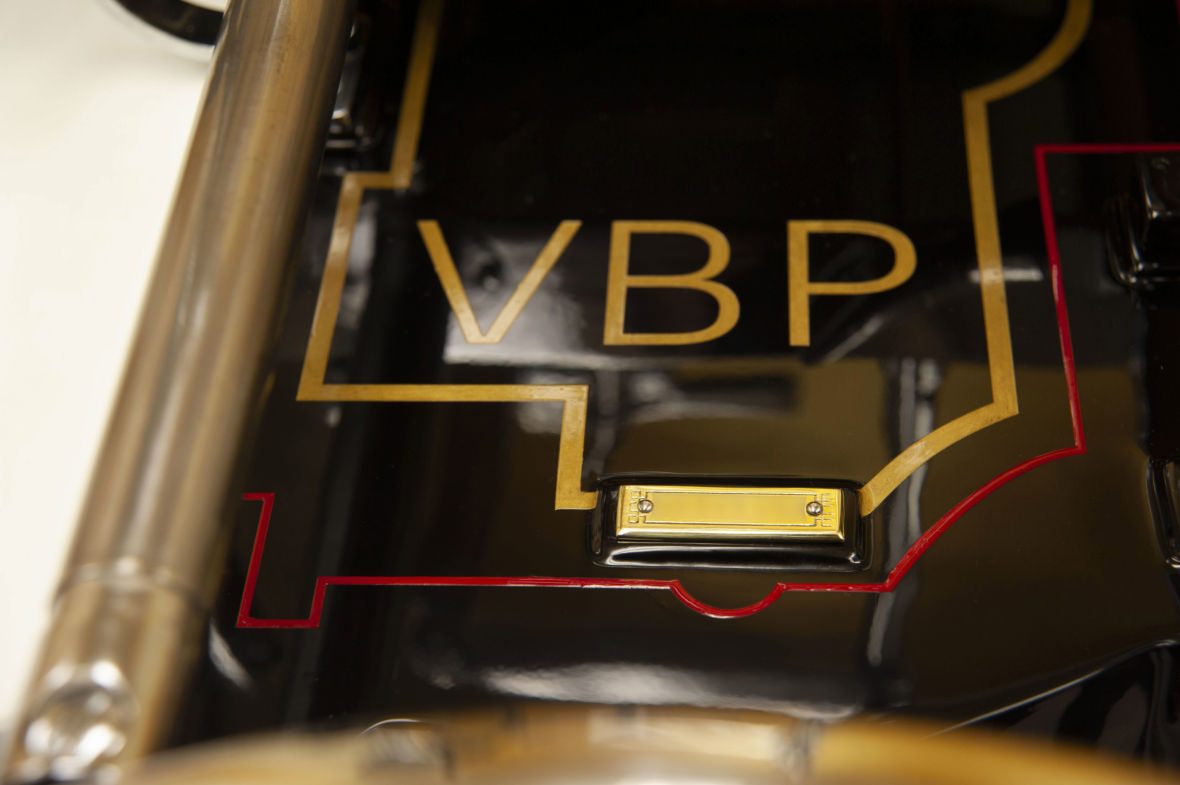 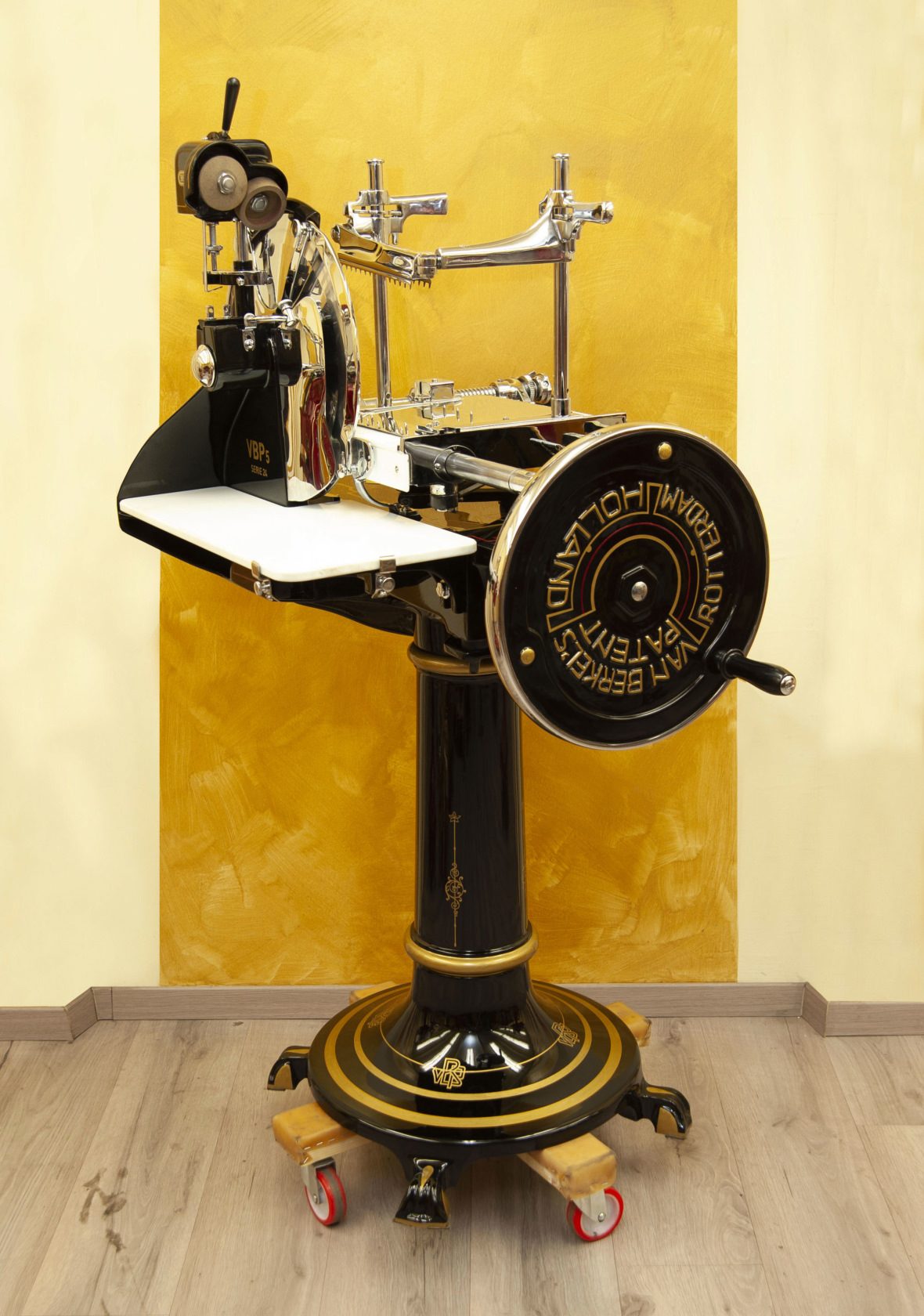 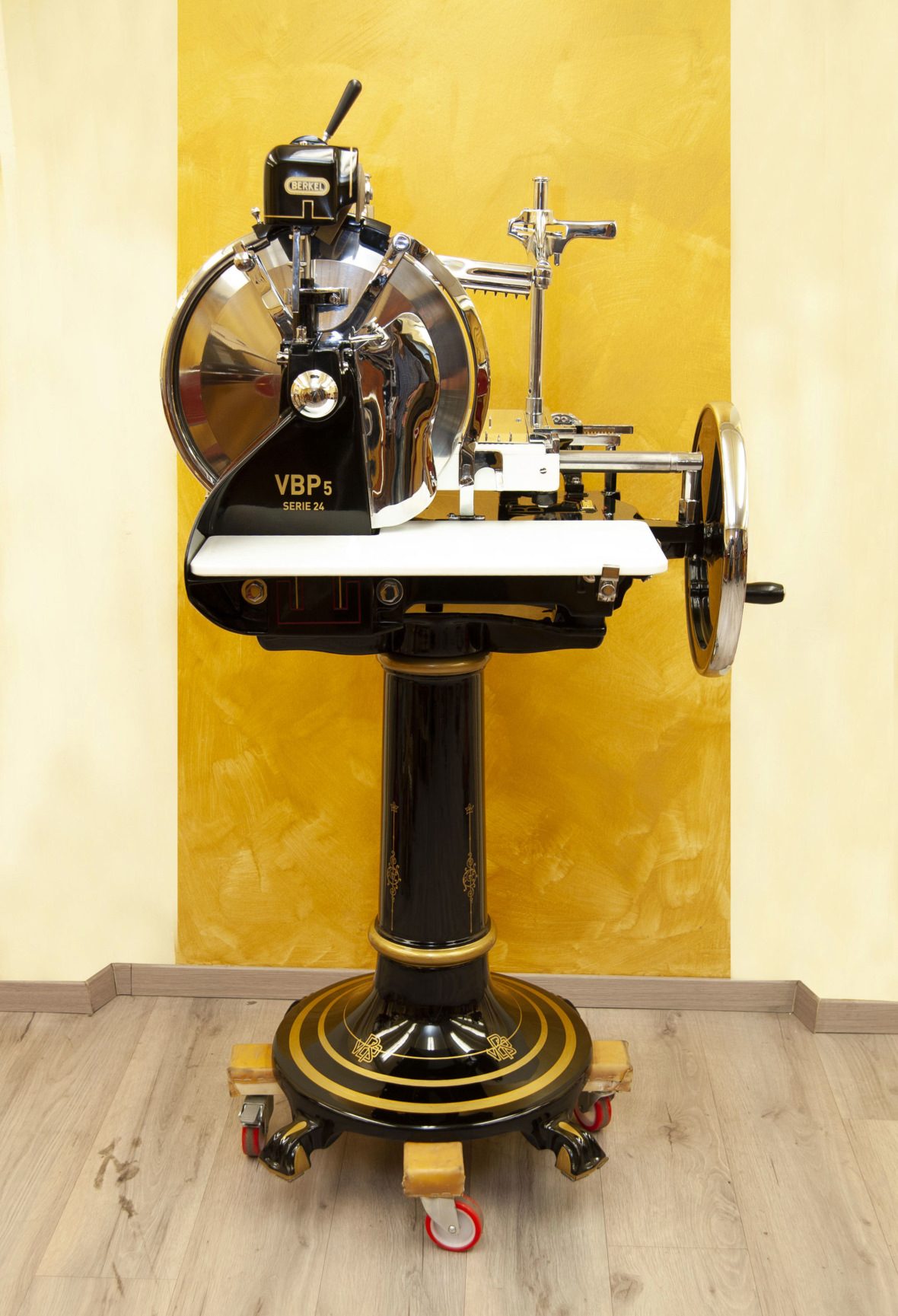 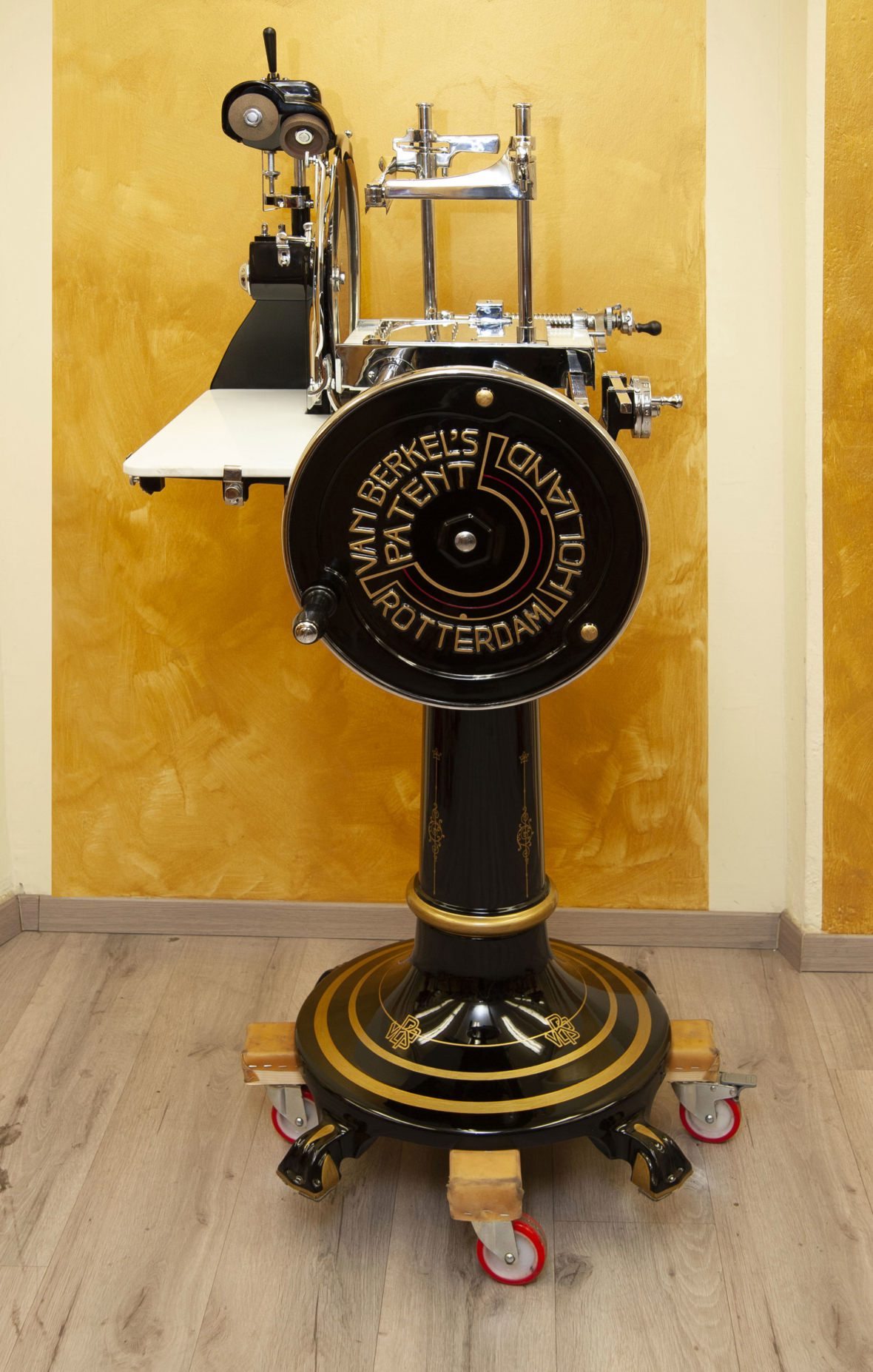