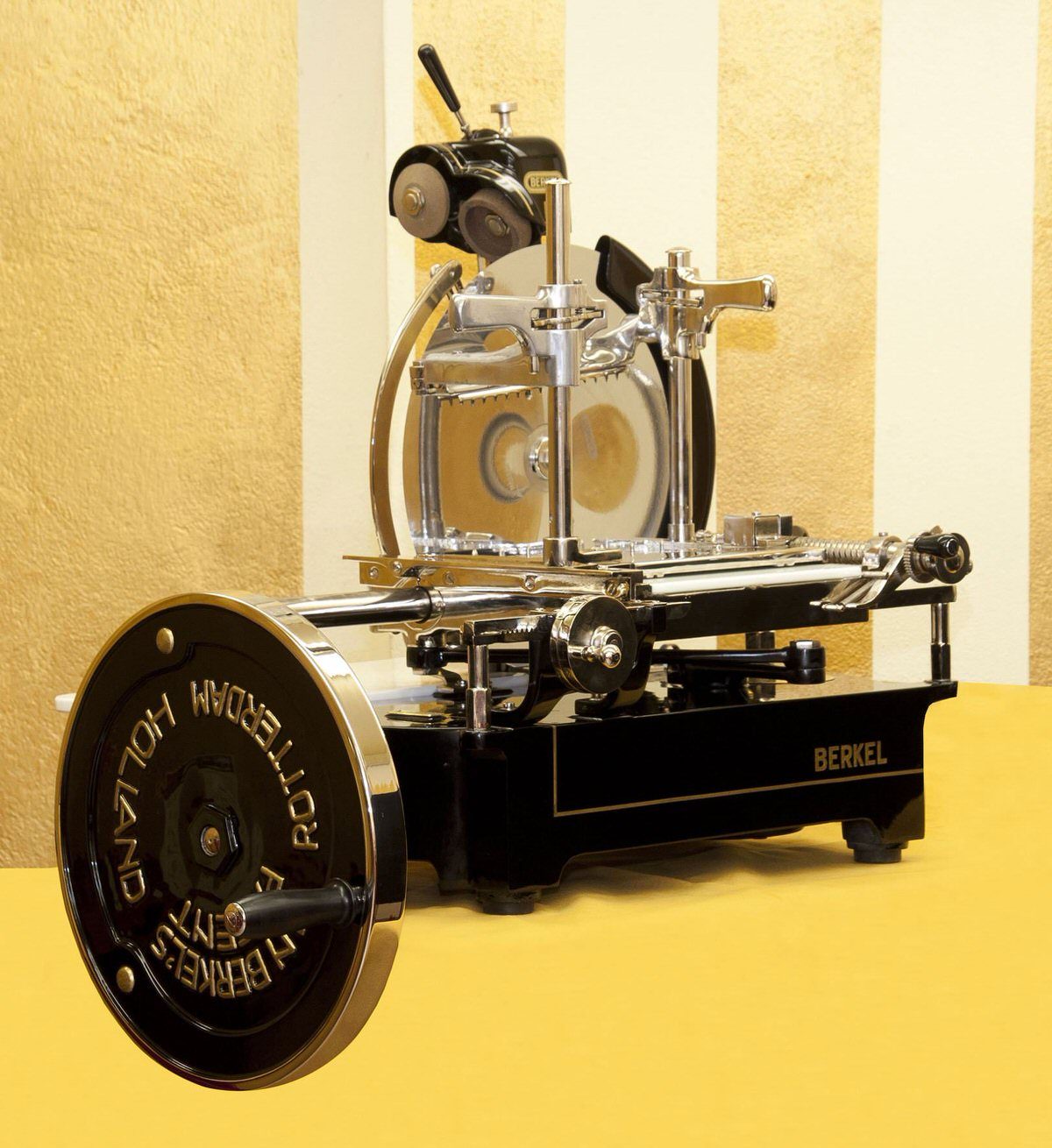 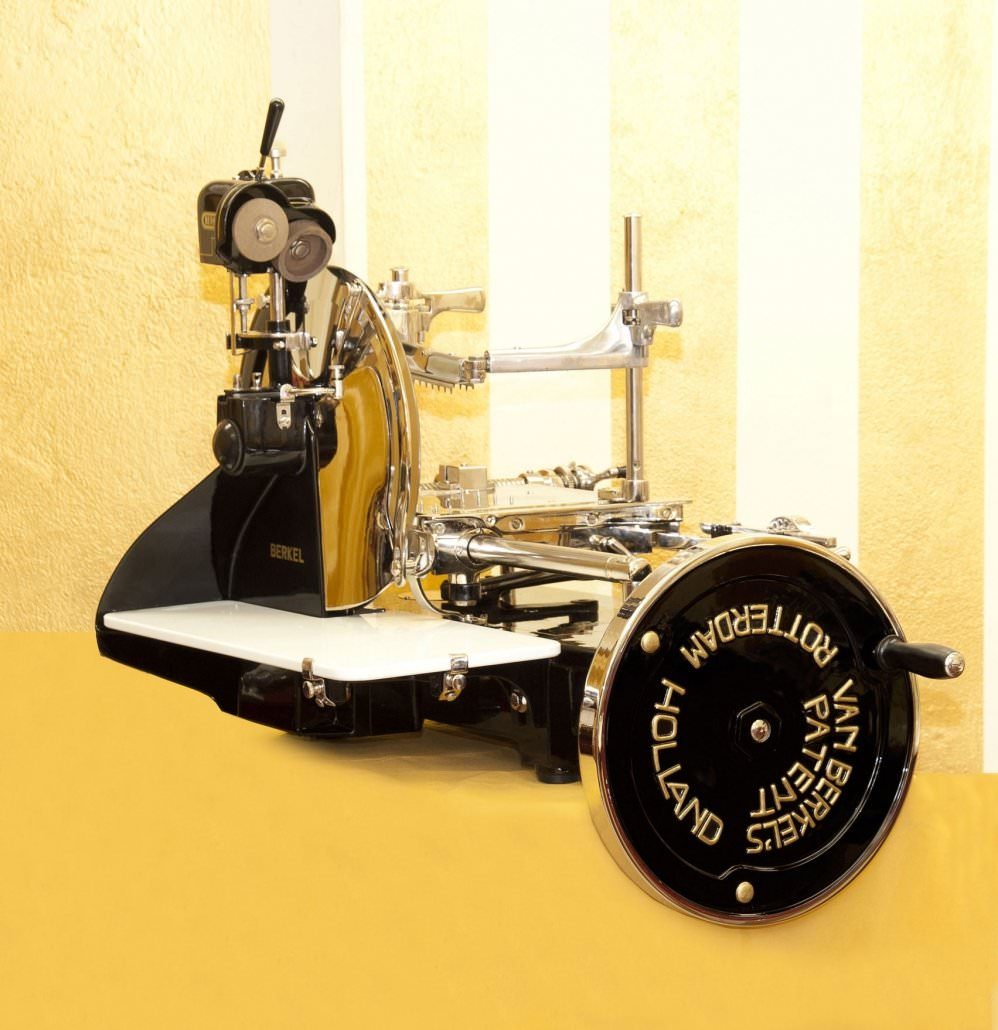 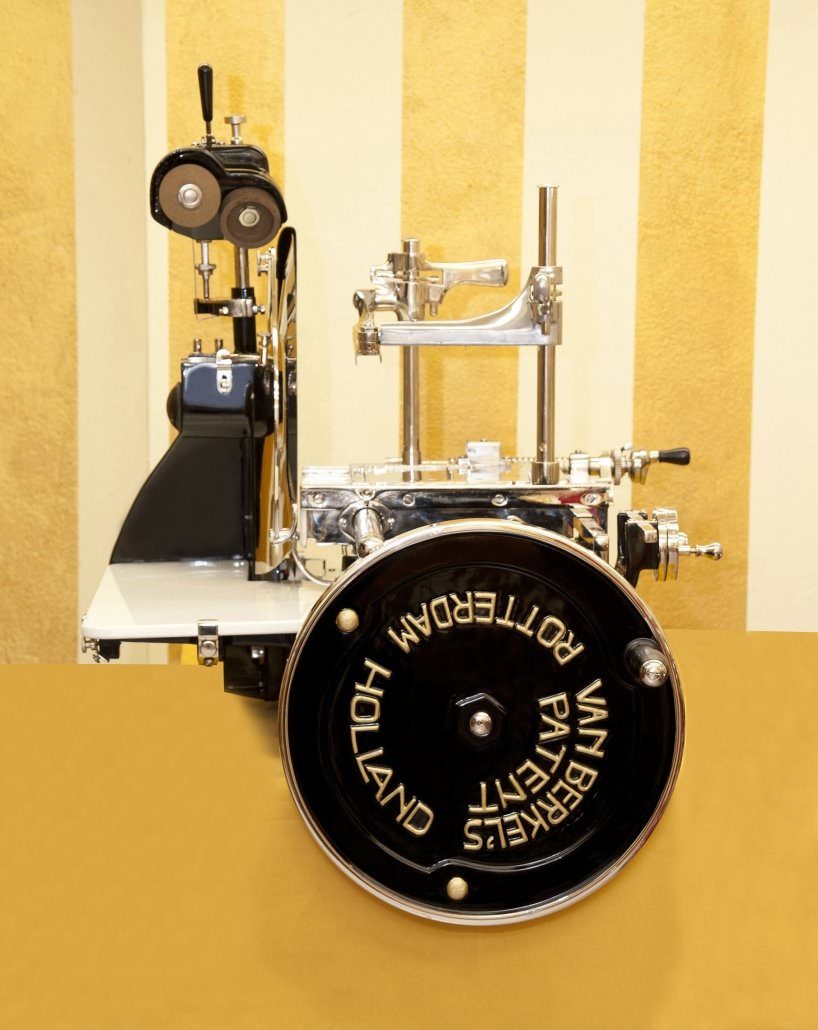 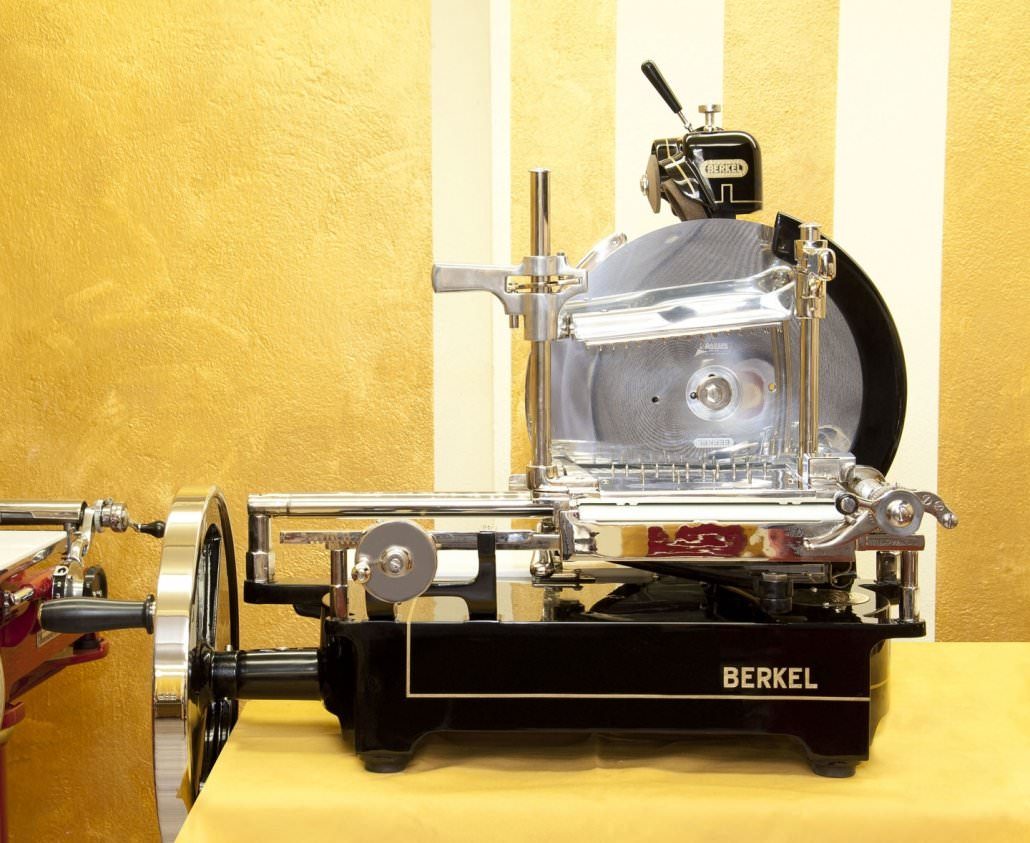 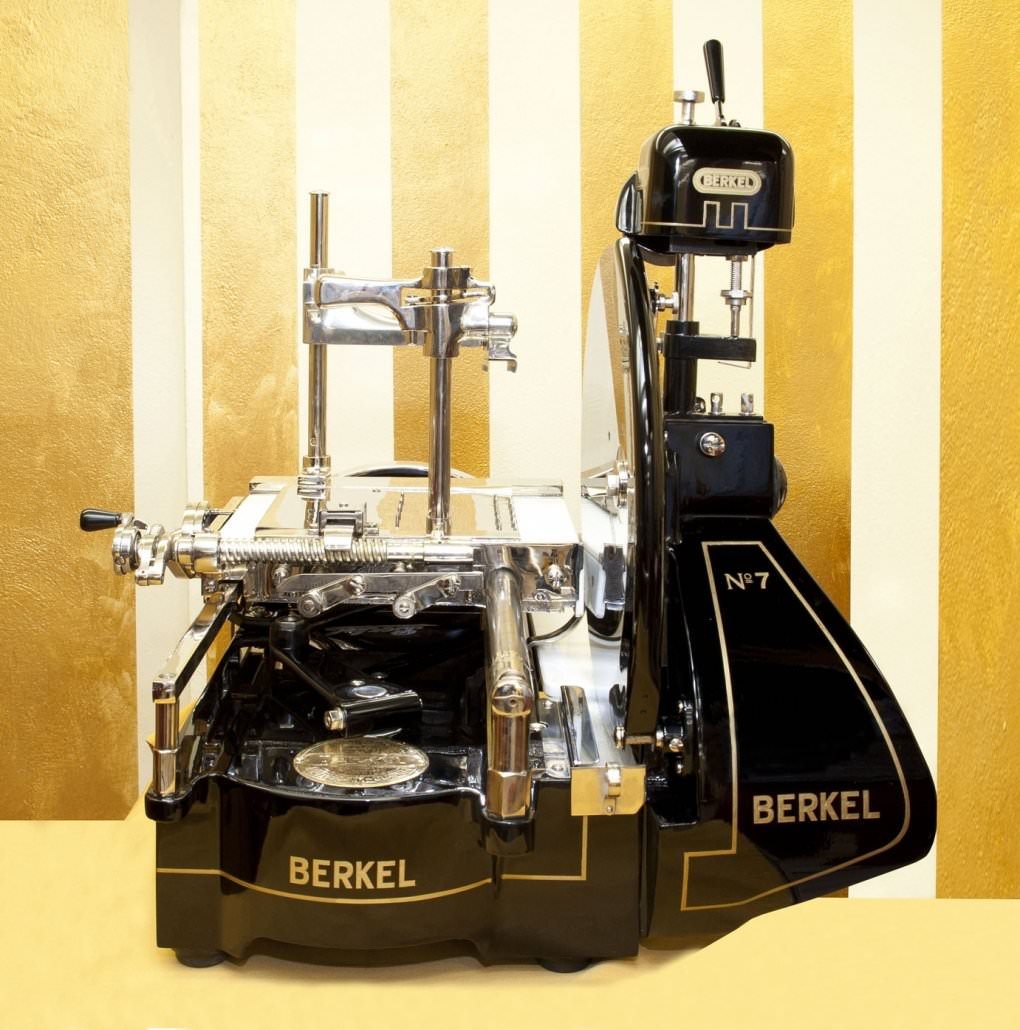 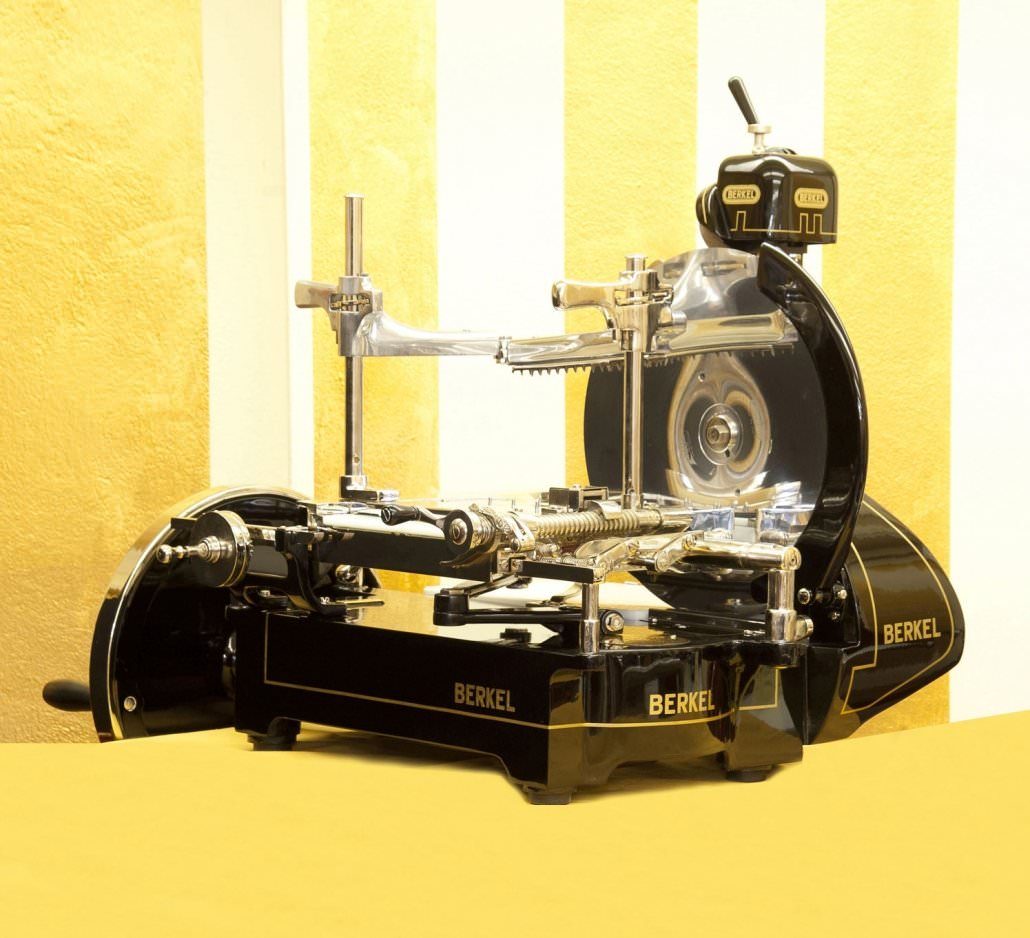 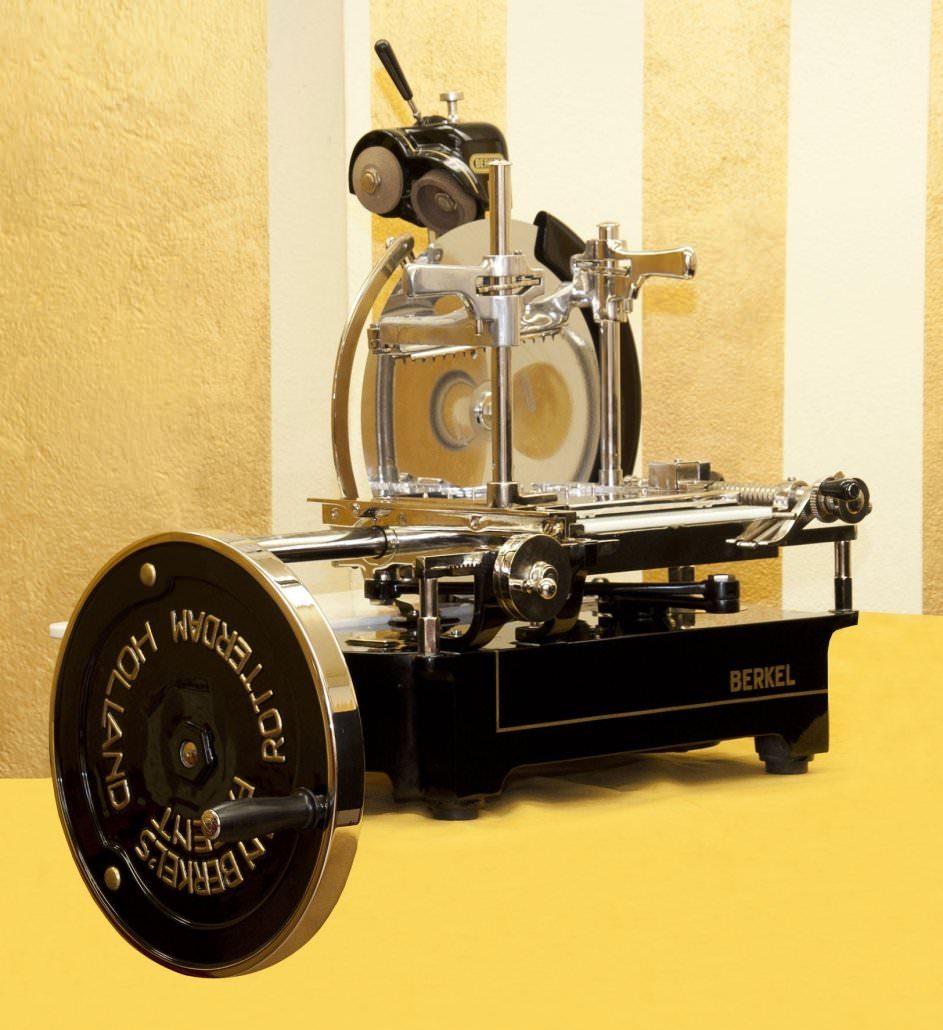 Berkel slicer model 7 was produced at the same time as the model 5, all the mechanics is identical to the model 3 – 5 while the dimensions of the base have been increased in height.

In the first two years Berkel Model 5 was built simultaneously with the previous Mod. 3. That is why some features are common with both slicers and in particular: 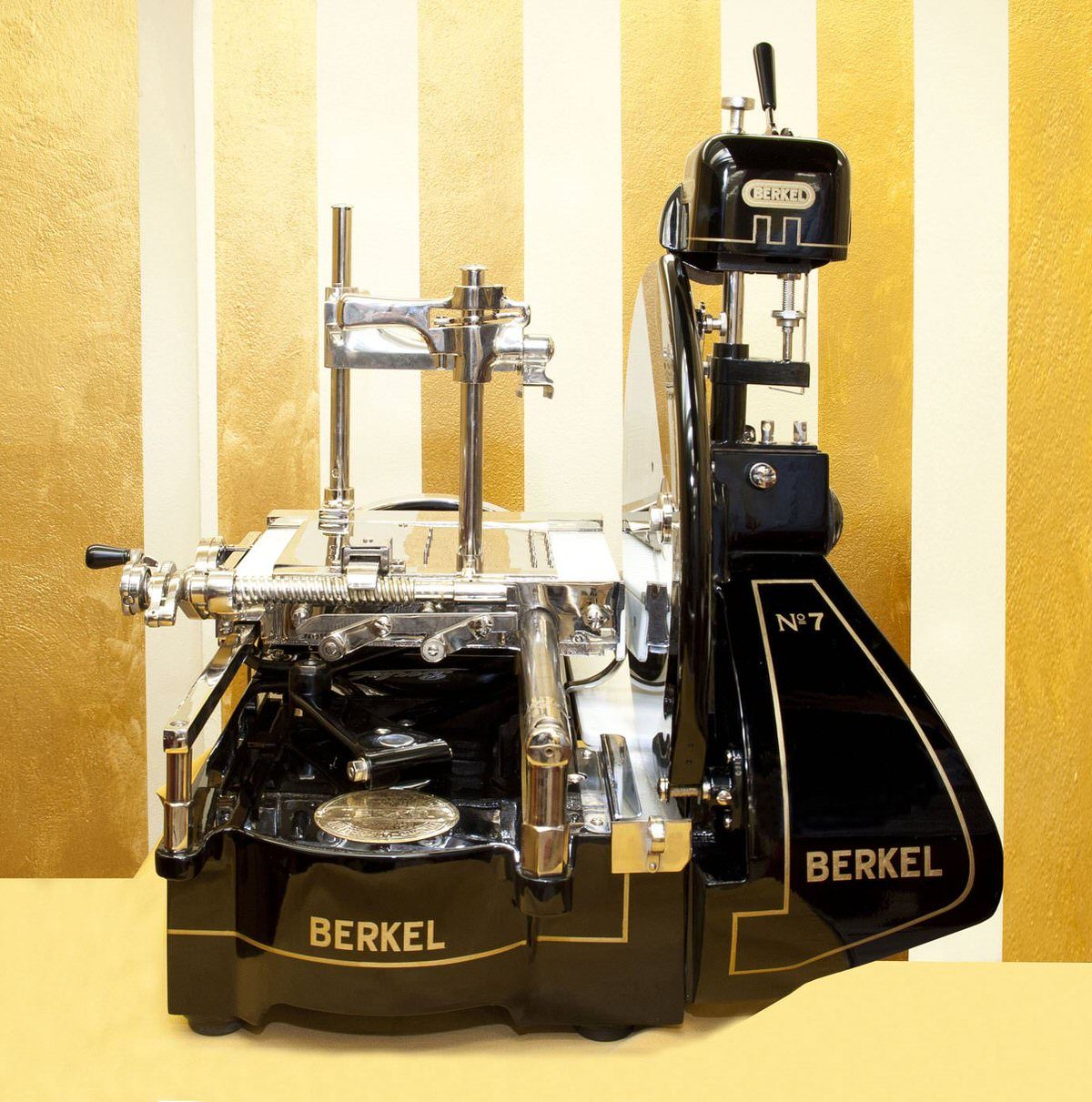 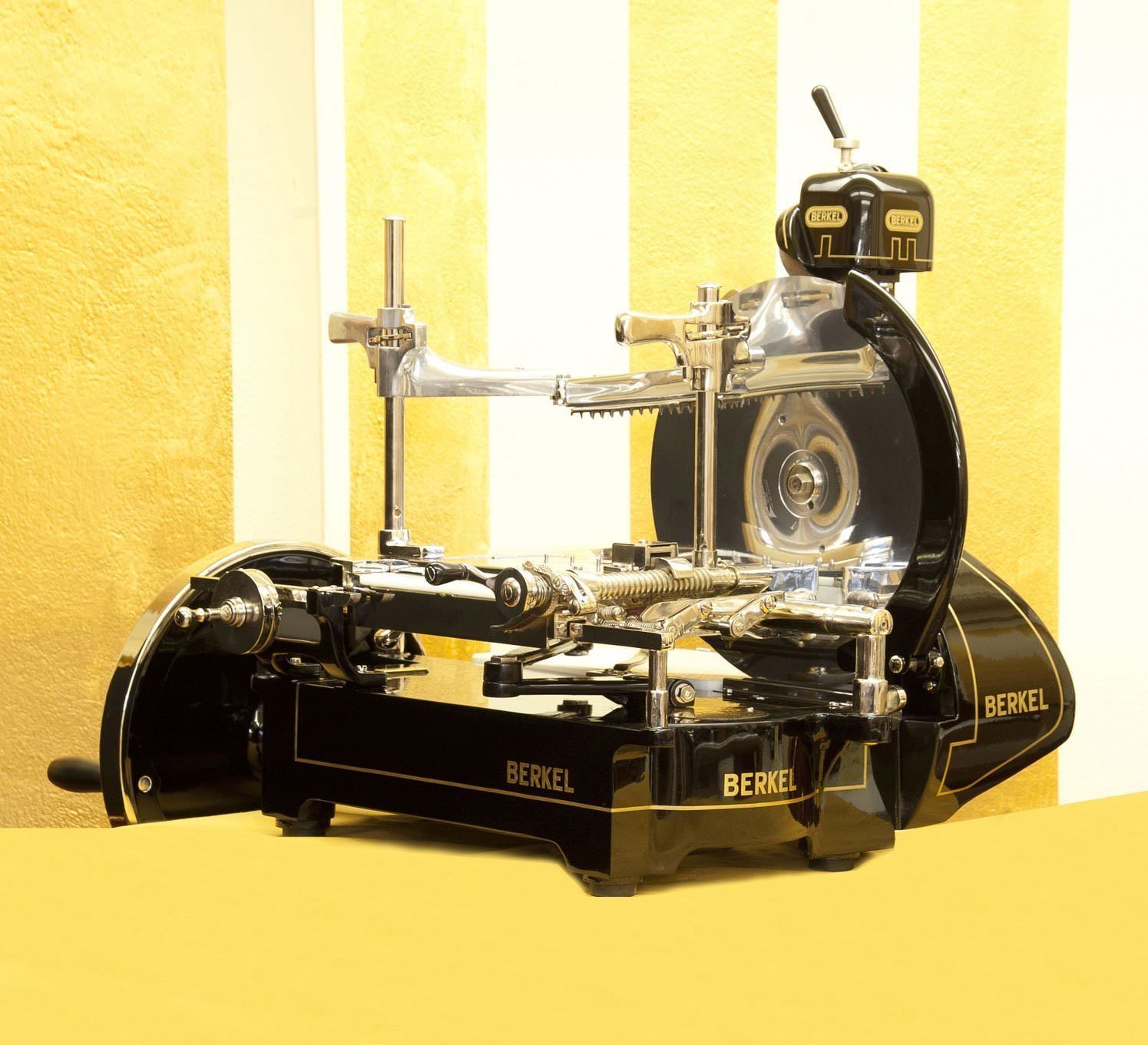 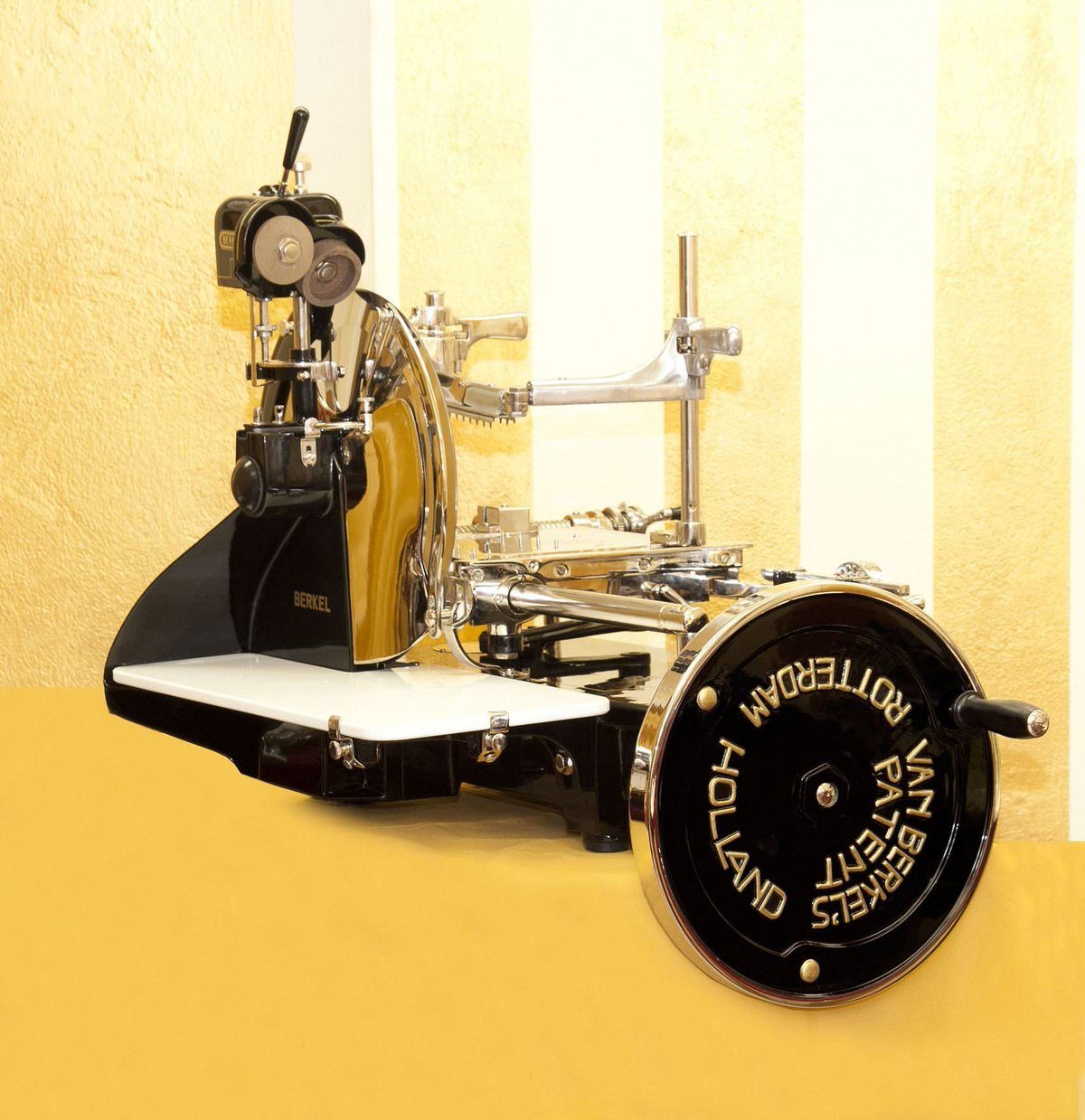 Berkel slicer model 7 red
Scroll to top Chiama
Filtri Prodotto
Ask to quote
We use cookies on our website to offer you the most relevant experience by remembering your preferences and repeating visits. By clicking on "Accept" you agree to the use of all cookies. However, it is possible to visit the Cookie settings to provide controlled consent.
Cookie SettingsAccept
Review Cookies